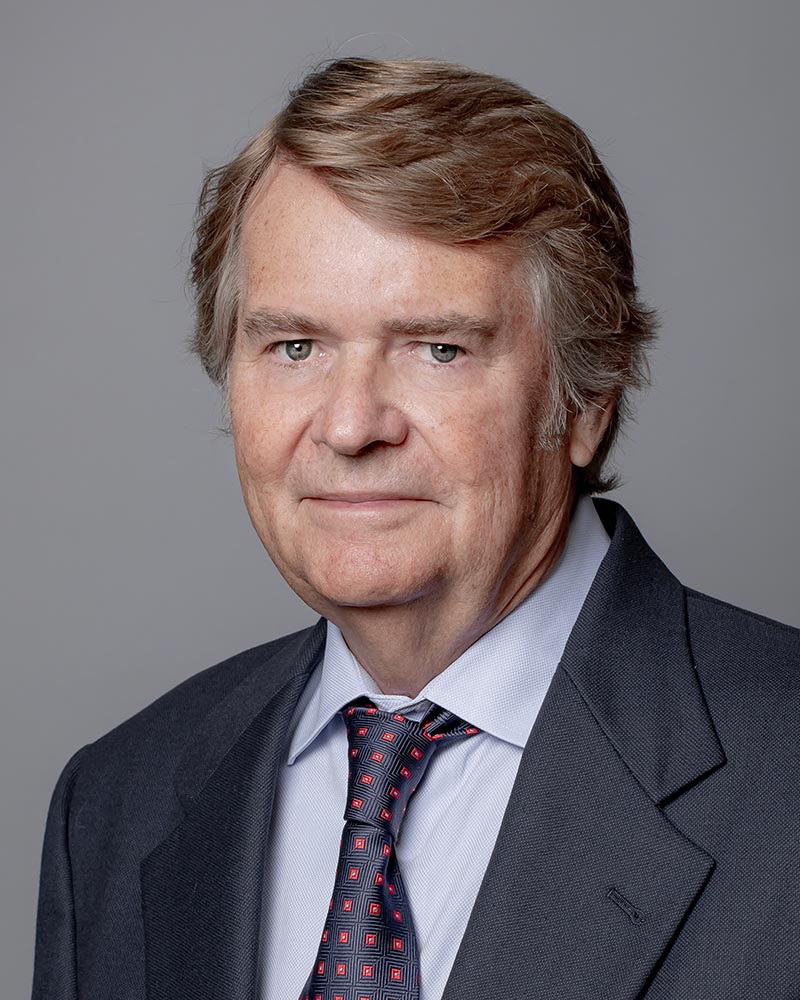 A graduate of the University of North Carolina at Chapel Hill, Gary Allen began his real estate development career in 1971. His highly successful track record is notable in the industry, as he has led the development of over 150 single-family communities over the past 45 years, transforming tens of thousands of acres of undeveloped land into completed residential home sites. In 1994, Mr. Allen formed Waterfront Properties, Inc., and later Waterfront Communities, Inc., to support the development of custom home communities on prime waterfront property throughout the southeast. Most of the developments involved industry-leading infrastructure and amenities, including man-made lakes, marinas, clubhouses and many other features to add inherent value to home sites.

Under his leadership, the companies have developed and marketed 41 large-scale waterfront communities in the southeastern United States, making the group one of the most successful single-family waterfront development companies in the nation since 1994. His family group of companies has raised hundreds of millions of dollars from high net worth investors seeking superior investment returns.